I don’t know about you, but Christmas is my favourite time of year – the frosty weather, big fluffy scarves, twinkling decorations, the odd hot toddy (…or several!) But, this Christmas is going to be a little bit different for me…as I embark on my very first pantomime adventure!

I’ve done a lot of performing in my time, but nothing like the fun and festive frolics panto always brings. I was absolutely delighted to become a part of the Jermin Productions gang for this year’s Dick Whittington and needless to say, it’s been jam-packed – and it’s only November! Since our first photo shoot and promotional day back in June, we’ve been non-stop with performances, meet and greets, parades, flyering, school workshops…you name it – we’ve done it, and this weekend was no exception. 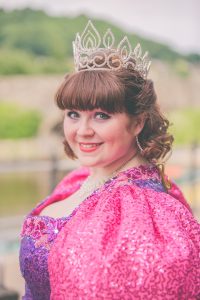 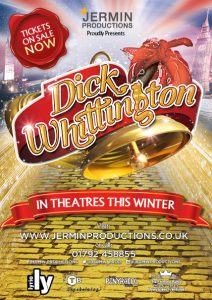 I was so excited to get started with rehearsals – after nearly six months of prancing around South Wales promoting the panto as a fairy, I finally got my hands on the script, and what a corker it is! Starbucks coffees and McDonald’s breakfasts in hand, we were all ready and raring to go on Saturday morning for our quick-fire, intense rehearsals; and, as a newcomer to the pantomime world, my amazing cast mates were there every step of the way with fantastic words of encouragement, support and relentless jokes. I feel awfully lucky to be working with such a fantastic and hilarious group of people – the next couple of months are going to be a blast!

The fun didn’t stop with the end of rehearsals though – oh no. After finishing Act One, we headed down to a Trampoline Park for more promotional opportunities and a good old post-rehearsal treat. The Citroen Bassett panto car arrived in all its glory (I’ve got to give that amazing car a plug at some point, don’t I?!), filled to the brim with our dazzling costumes – honestly, I think there are more sequins plastering the interior of that poor car than my fairy dress itself! After gaining some rather questionable looks from the rest of the bouncers in the park as we got changed into our slightly conspicuous costumes, we were ready to spring into action on the trampolines! 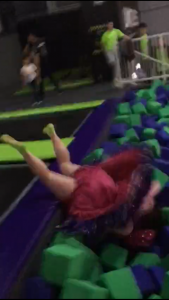 Those of you who know me will already be aware of this, but I pride myself on always being graceful, elegant and poised…so obviously, when it came to doing tricks in a whopping great big fairy dress in a trampoline park filled with obstacles, foam pits and dodgeball courts, I was completely in my element!! A split jump here, a triple axel twist there, all finished with a truly athletic somersault flourish, this Fairy Pearly Queen was going for gold…but not quite the Olympic Gold I had in mind!

We all had so much fun bouncing around in our costumes – the videos truly speak for themselves! After downing a slush puppy (honestly, I don’t think I’ve ever been so dehydrated in my LIFE from simply bouncing around!), we de-costumed, packed up, and headed home for an early night – after all, we had rehearsals the next morning; it’s all go go go in Panto Land! We’ve had such an amazing time together rehearsing and promoting this wonderful show, and I’ve had the chance to take part in some fantastic events and meet so many lovely people. Every day I thank my lucky stars – however, I never thought in a million years that I’d be in a trampoline park, dressed in a fairy costume, head first in a foam pit with my bloomer-clad legs flailing about as I screamed with laughter…but that’s showbiz! 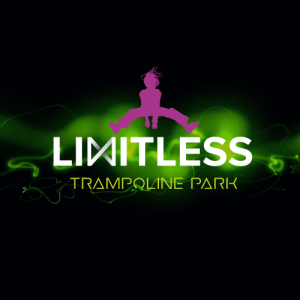 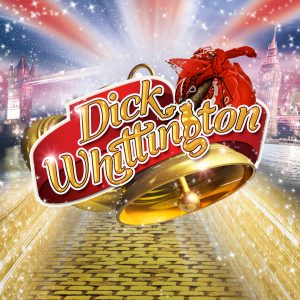 The Dick Whittington Pantomime will be arriving at The Lyric Theatre on Friday 9th November 2016 and will be remaining in Carmarthen Town until Saturday 17th December! Tickets are no available from the Lyric Theatre box office on 0845 226 3510 or online at www.theatrausirgar.co.uk

The purrr-fect Christmas treat for the whole family!