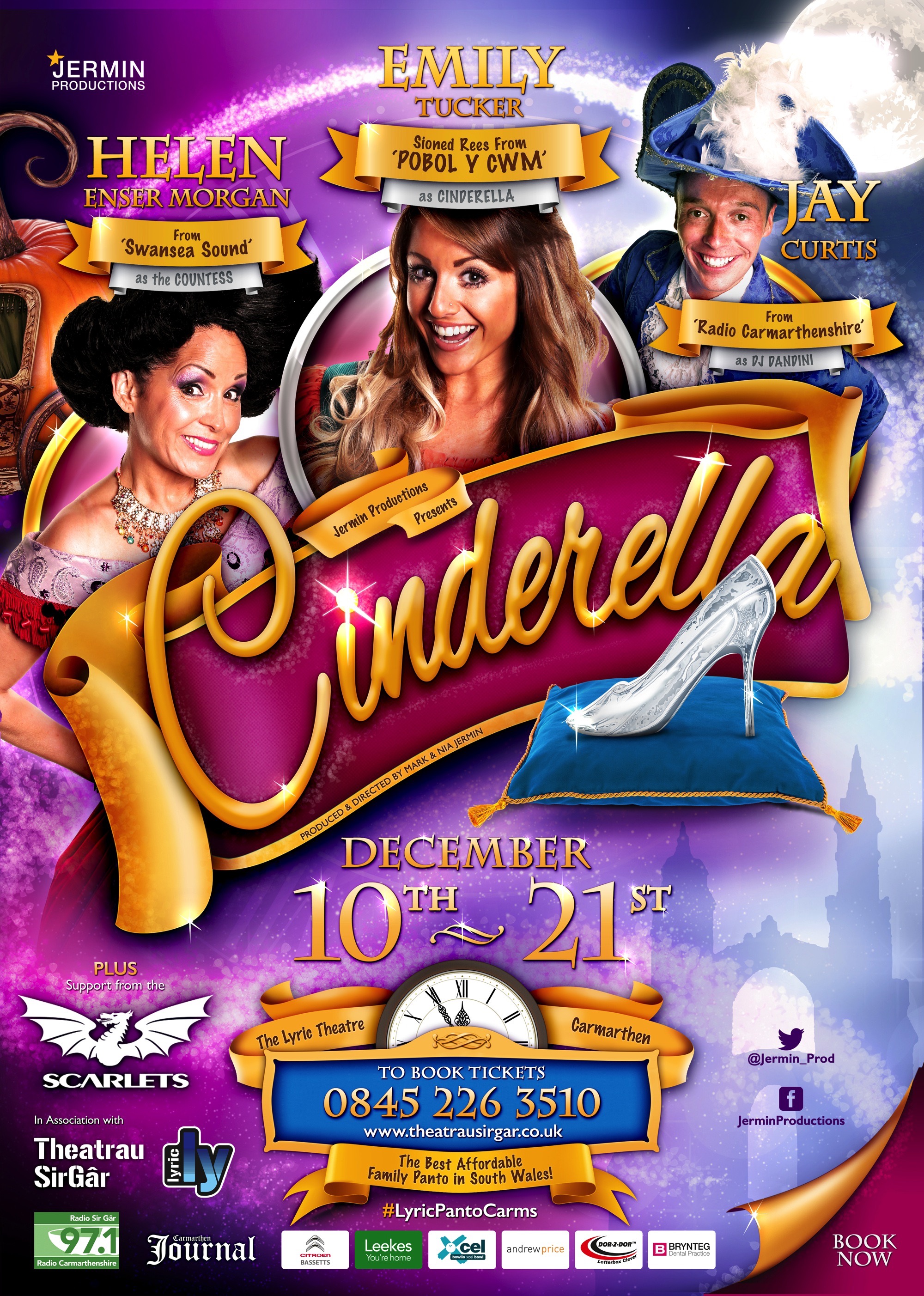 The production was reviewed by media partner, The South Wales Evening Post who described the use of multimedia as ‘ingenious’ and predicted ‘a long, bright future ahead’ of Jermin Productions.

This traditional and most famous Pantomime made it’s Jermin Productions stage debut at Penyrheol Theatre in 2013 as it followed the tale of the beautiful Cinderella and her magical journey from rags to riches.

This spectacular Pantomime then returned to the South Wales stage in 2014 at the Lyric Theatre Carmarthen for a second helping of dazzling magic and dashing characters!

This production captured the hearts of many audiences for 2 years in row whom followed Cinderella on her her journey to the royal ball to meet her Prince Charming. With antics from the wickedly fierce step-mother and hideously hilarious step-sisters, as well as magic from the wonderful Fairy Godmother, this was a production not to be missed!

This revamped and ultra modern spin moved it’s way from the Penyrheol Theatre in 2013 to The Lyric Theatre in 2014 and for both years of running wowed its audiences with it’s young, fresh and energetic casts

In most recent production in 2014, audiences were mesmerised both years by the beautiful and honest portrayal of Cinderella by Pobol Y Cwm actress Emily Tucker, and Hanna Morgan, with other oustanding performance from and Rebecca Craven from BBC’s Waterloo Road, Helen Enser Morgan (Radio Presenter from Swansea Sound), Lisa Fox, Jay Curtis (DJ at Radio Carmarthenshire) and household name Dan Gammond from Stella (Sky One)

The show saw audiences members sell it as a ‘fantastic, family orientated pantomime’ and comment on it’s ‘amazing value for money’.

The Carmarthen Journal, one of the companies media sponsors, promoted the show through describing it as a “thoroughly enjoyable pantomime that deserves to be well supported during it’s Carmarthen run and, hopefully, it will be the first of many such productions that Jermin Productions bring to the Lyric”. 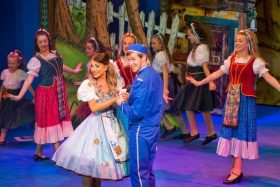 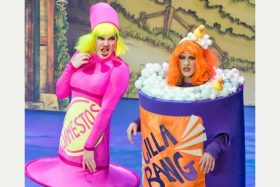 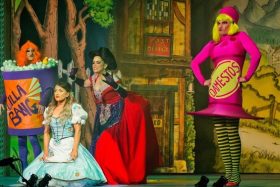 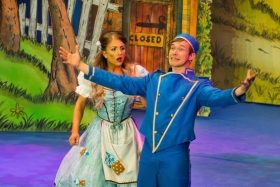 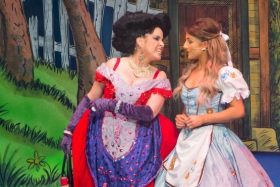 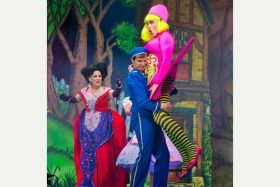 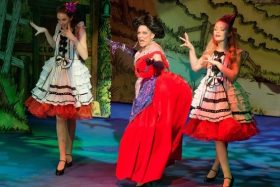 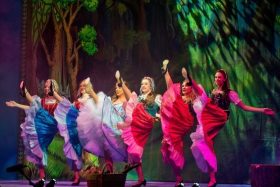 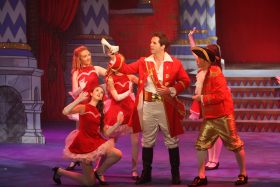 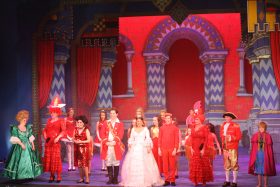 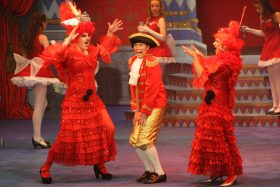 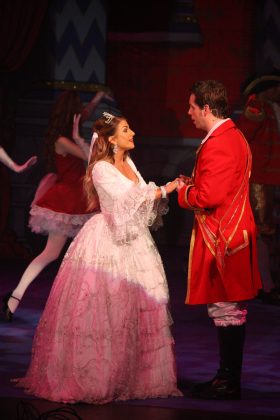 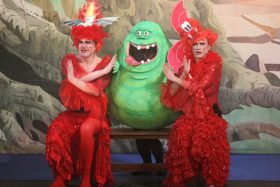 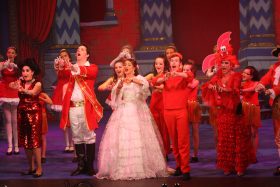