Jermin Productions created and hosted a Charity afternoon for one of its patron charities The Maggies Centre in Swansea. The afternoon consisted of a fun cockney style “East End Knees up” which was hosted by director Mark Jermin with support from the Wave and Swansea Sound director Helen Bowden.

The afternoon was a real delight with a Charity auction, cockney rhyming slang, Pub quiz, Pearly King and Queen Raffle, cockney sing-along and was all served with East end inspired food and beverages such as “Pie and mash” and “jellied eels.” Eastenders star Charlie Brooks was the guest of honour who gave an exclusive interview about her time in Albert Square and helped with make the afternoon a brilliant entertaining celebration! 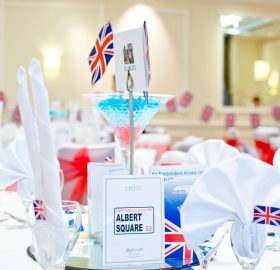 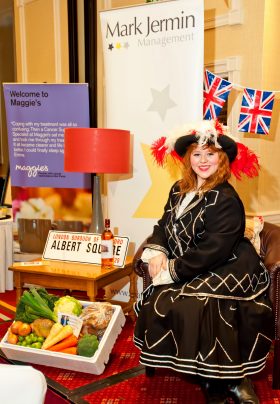 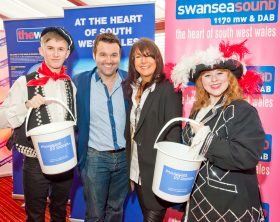 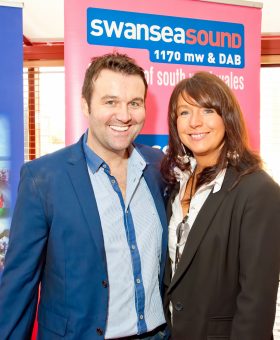 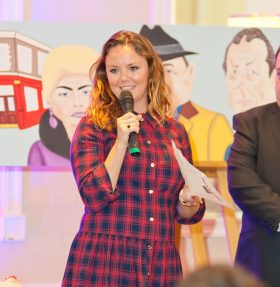 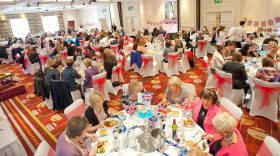 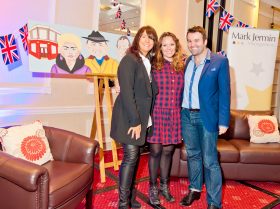 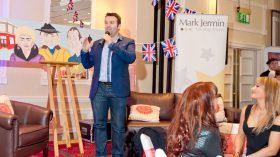 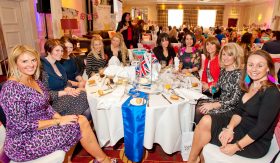