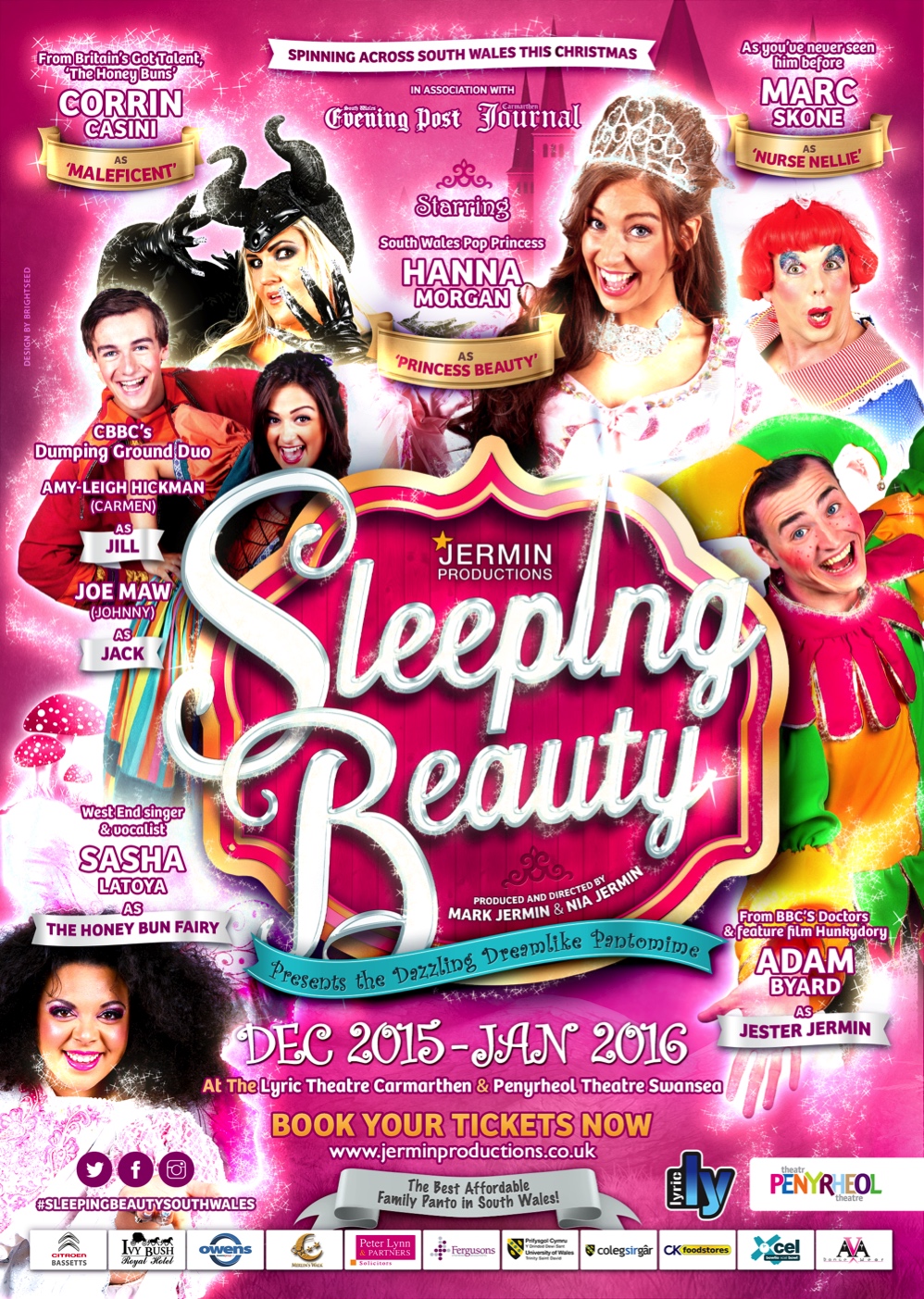 Jermin Productions returned in 2015 with the touring pantomime of the spell binding production Sleeping Beauty. With the breathtaking magic of every traditional pantomime in tact, Jermin Productions welcomed audiences to both Carmarthen and Swansea for their 2015 Season. Opening in The Lyric Theatre in Carmarthen before moving to Penyrheol Theatre in Swansea, this traditional tale took the audience on a wild and wonderful journey from the moment the royal princess was born right up until her flamboyant 18th birthday party. However the glamorous event was rudely interrupted by the down right evil Maleficent who cursed the beautiful princess with a mysterious and complicated spell that can only be broken by loves true kiss. With the enchanting help of The Honey Bun Fairy and the charming Prince Valiant thousands of audience members waited in anticipation to see if good truly was strong enough to conquer evil.

The 2015 Sleeping Beauty cast included some familiar faces from stage and screen in the form of Carmen (Amy Leigh Hickman) and Johnny (Joe Maw)_ from CBBC’s The Dumping Ground, as well as popular Carmarthen performers Hanna Morgan (S4C’S Gwaith Cartref) Adam Byard (HunkyDory and Casualty) and Marc Skone (Pobol Y Cwm.) There was also a host of Britain’s Got Talent stars including Corrin Casini and Sasha Latoya who reached the semi-finals in larger than life girl group ‘The Honeybuns’. They performed on the ITV talent show against rival boy band ‘The Kingdom Tenors’ which featured our Prince Valiant Daniel Holley.

Media Partners South Wales Evening Post and The Carmarthen Journal reviewed the production at both venues and responded to the ‘first class entertainment’ by describing it as a ‘firmly established festive tradition’ which is ‘unashamedly young, brash and vibrant, perfectly in tune with the trends of it’s audience’

Other feedback on social media included:

“Thank You to the cast for a fab show, it was so good, we had to see it twice!”

“Had an amazing time tonight at #SleepingBeautySouthWales, Never failed to make me laugh!”

“Just got home from the best Pantomime. The cast were amazing! The production was original but made even more amazing by all the modern tweaks.”

“The dancers were incredible, so enthusiastic and full of energy”

“Amazing Panto today, do I really need to wait another year?” 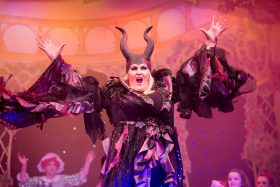 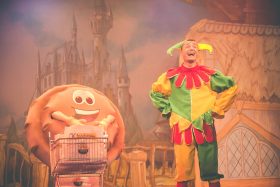 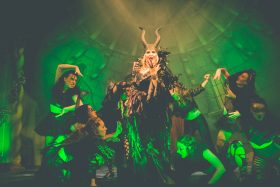 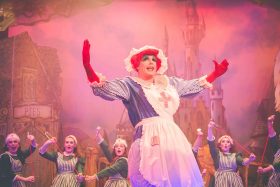 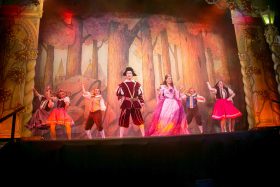 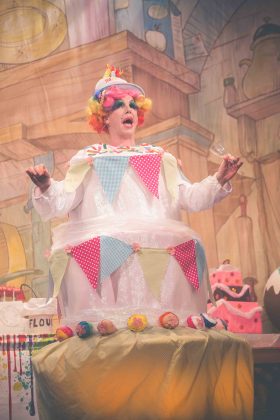 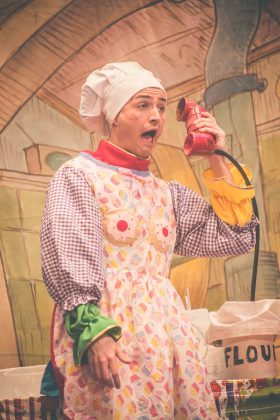 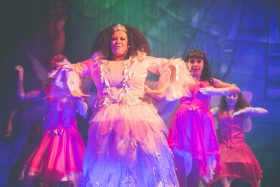 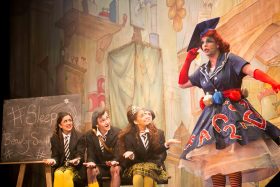 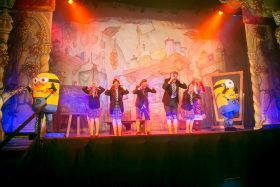 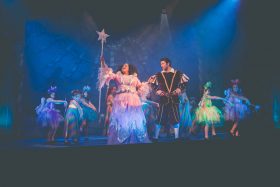