From Stage to Screen was on the agenda for this project as Jermin Productions envisaged, planned, wrote, produced and directed a series of episodes of the “Adam and Ozzie Show”: a children’s Television show that featured news, activity and fun facts about the South Wales Rugby team: The Ospreys and the favourite Rugby mascot Ozzie Osprey who is loved and adored by fans all over the country!

This was an educational entertainment show aimed at Rugby fans from the ages of 6 years and older. Jermin Productions arrived with this concept and collaborated with the Ospreys’ management to create a fun, action packed 15 minute pilot episode of a fresh funny show, full of chats and sketches and entertainment aimed at young fans of the Ospreys. The episode featured its very own Theme tune for “Ozzie’s Army” and it starred actual Osprey players including Eli Walker and Jeff Hassler in games, fitness workouts, quizzes and fun challenges.

The show was filmed to introduce and teach new facts in a fun, interactive and highly engaging way helping children learn more about their favourite sport and team. The pilot episode was filmed and edited by Jermin Productions and showed the potential of the varied ways we could aim to educate and entertain our viewers on this theme and style.

To view the Pilot episode of the Adam and Ozzie Show, please contact our team and we would be happy to arrange this for you. 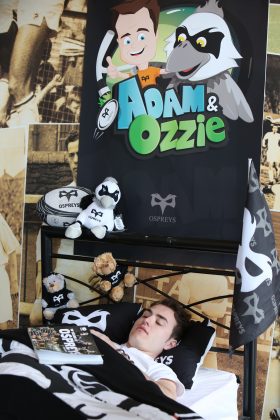 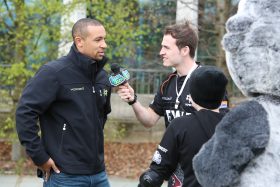 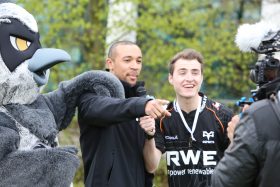 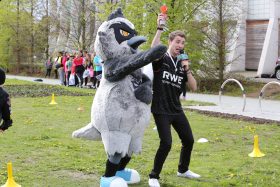 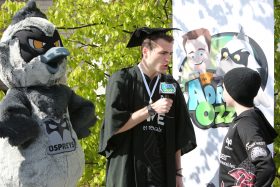 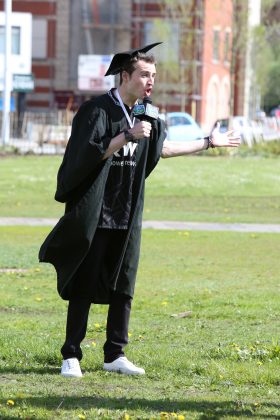 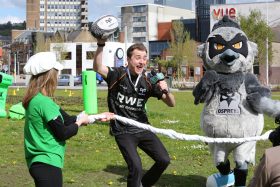 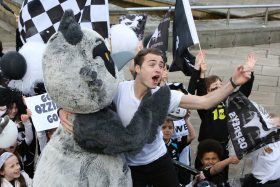 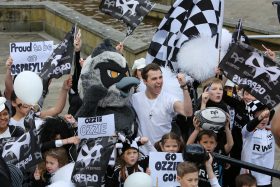 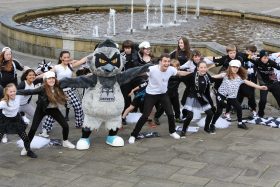 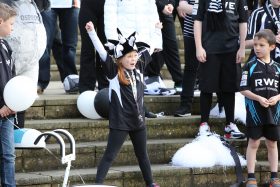 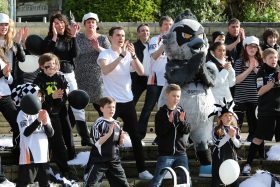 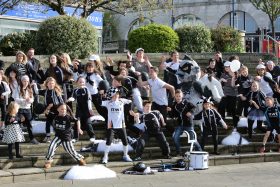 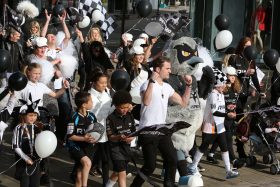 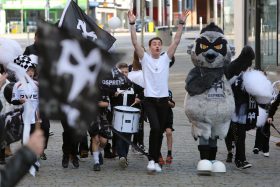 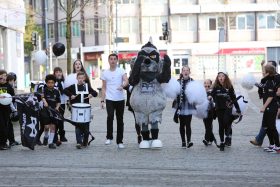 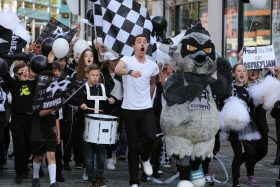 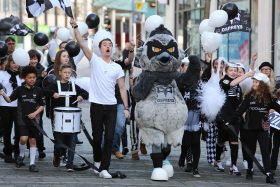 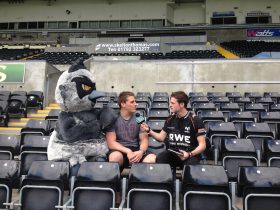 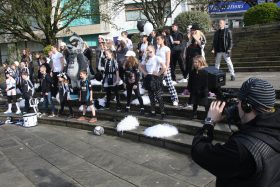