Jermin production created a live children’s Entertainment show for the Holiday Park The Gateway Resort. The show was centered around the 2 Gateway characters “Gloria Gator” and “Max Mouse” and entertained children from 3 to 10 years old with specially written songs, stories and routines. This could be performed by any Entertainment team.

The show was written and recorded by Jermin Productions and could have been extended to create a multiple of various shows to “Get up with the Gateway Gang!” The team also produced a Logo and Merchandise as part of the show and entertainment package. 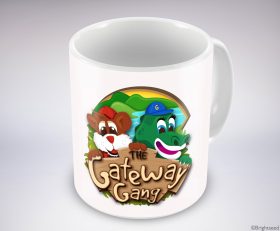 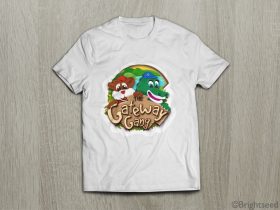